How will satellite structures and components respond to the high-g environment?

During early feasibility analysis of SpinLaunch’s global architecture, one area of primary interest was g-hardening. As such, an in-depth evaluation into existing industry examples of high-g capable sensors and systems was undertaken. Early research identified promising examples of complex high-g systems in industry including artillery launched drones with deployable wings, propulsion, and optics. Following the completion of the 12 m prototype, a system capable of testing to over 20,000G’s, SpinLaunch’s engineering team began evaluating a variety of hardware packages at the 10,000G that components endure during the launch. Through this testing, we’ve been able to demonstrate the impressive ability of satellite systems to readily handle the centripetal environment. Learn more about adapting satellites for SpinLaunch on our Space Systems page.

When the launch vehicle exits the vacuum chamber will it hit a wall of air and be damaged or burn up due to aerothermal heating?

In the 1960s, the High Altitude Research Project demonstrated that large complex launch vehicles could traverse from vacuum to atmosphere at speeds of Mach 6. While the vehicle isn’t damaged by entering the atmosphere, we have designed it to survive the temporary high temperatures generated as it exits the atmosphere. The tip of the launch vehicle acts as a heat sink, absorbing any aerothermal loads experienced during flight. The heating load is less than that of other industry examples of high-speed flight.

Modern carbon fiber and miniature electronics are the most relevant reasons why SpinLaunch has not been possible until recently. Carbon Fiber emerged as a high-strength composite in the early 1960s and only recently transitioned from limited aerospace applications to widespread industrial usage. Low-cost high strength to weight materials like modern carbon fiber are a critical part of what makes SpinLaunch possible while modern electronics, materials, and simulation tools allow for satellites to be adapted to the kinetic launch environment with relative ease.

How fast is the launch vehicle going when it’s released it into the atmosphere?

The Orbital Accelerator spins up to approximately 5,000 mph prior to releasing the launch vehicle. To date, we’ve conducted tests over 6x the speed of sound.

What sizes and types of satellites can SpinLaunch deploy?

Does the launch create a sonic boom?

Yes. However, it does not have a higher sonic impact than a traditional rocket lifting off. During launch, a short duration sonic boom is projected outwards and upwards along the trajectory of the launch vehicle. SpinLaunch uses industry standard methodologies to evaluate and comply with the Federal Aviation Administration’s requirements for noise profile analysis the same as traditional rocket launches.

Where is the launch site?

SpinLaunch’s Suborbital Launch Site is located at Spaceport America in New Mexico. The first Orbital Launch Site is in final selection in a soon-to-be-disclosed location in a coastal region of the United States. We are closely collaborating with the FAA and other governing agencies for launch site licensing. 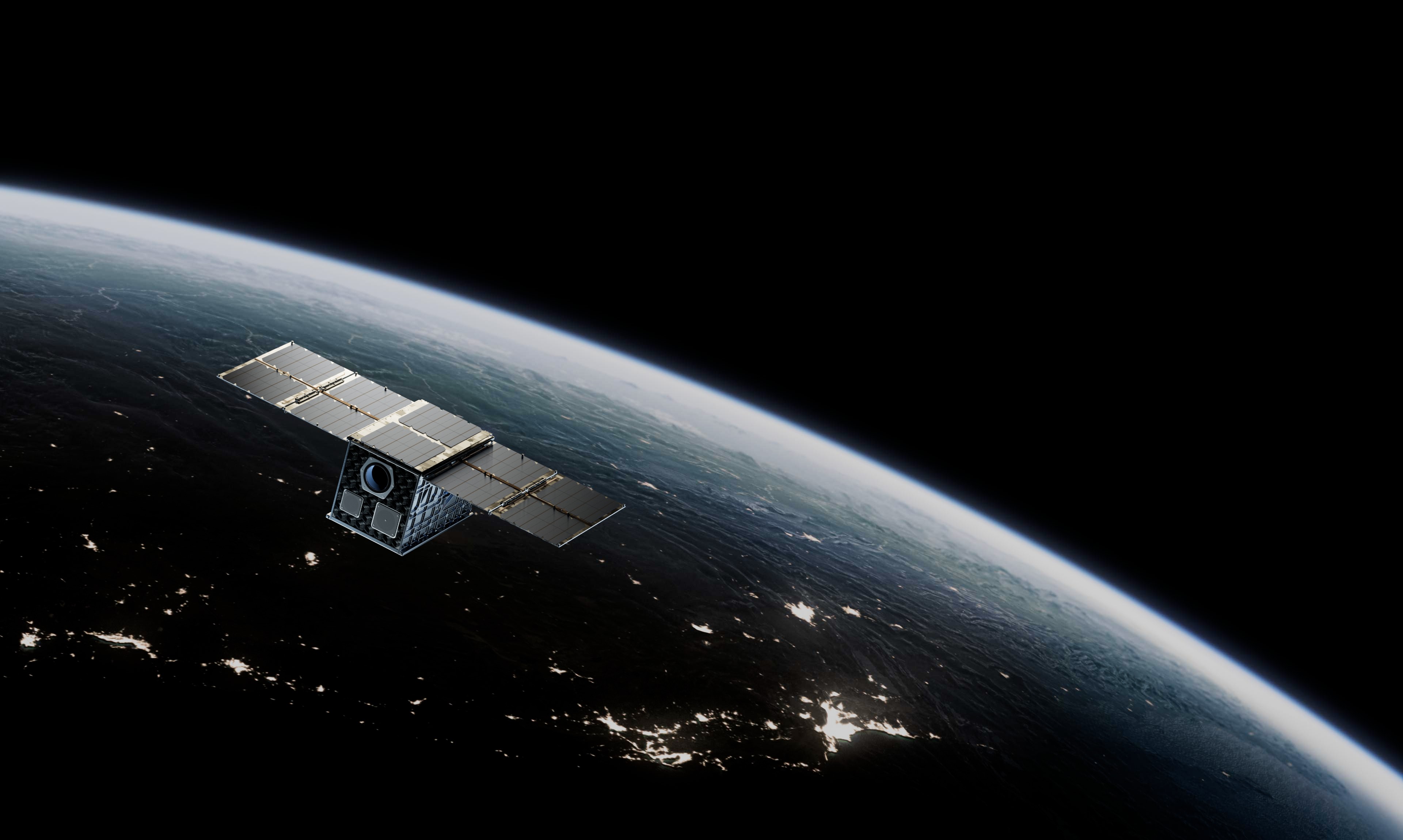